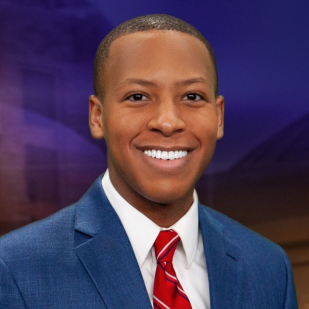 Aaron was born in Racine and grew up in Oak Creek. He graduated from Oak Creek High School before earning a B.A. in journalism from Marquette University.

Aaron comes to FOX6 News from WCSC-TV in Charleston, South Carolina. While in the Lowcountry, he followed major stories, including the federal trial of Emanuel AME Church shooter Dylann Roof, Hurricanes Irma and Matthew and South Carolina’s “1000-year” flood. In 2017, he was nominated for an EMMY award for his breaking news coverage after a deputy was shot in the line of duty.

Aaron is a member of Big Brothers Big Sisters and the National Association of Black Journalists.