Live: Helicopter crash in California kills 5, including Kobe Bryant
Impeachment trial of President Trump: How to watch it on TV and online with FOX6 News 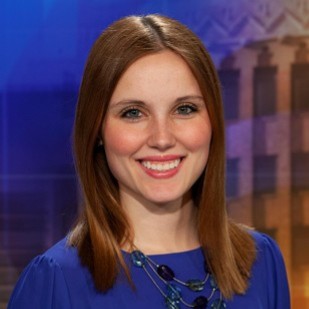 Cassidy grew up in a suburb of Philadelphia. She loves the East Coast but has called the Midwest home ever since graduating high school.

Cassidy graduated with honors from the University of Illinois at Urbana-Champaign with degrees in both Journalism and Political Science. She also minored in Sociology and Public Relations. While in college, she interned with the investigative unit at NBC 5 Chicago.

After college, Cassidy worked as a multimedia journalist at WSBT in South Bend. There she helped cover everything from the “500-year flood” to Notre Dame football. Cassidy’s favorite part about being a reporter is that every day is different and that she’s always meeting new people. She’s excited to meet new people here in Milwaukee!

If you have a story idea or taco recommendations, you can send her an email at cassidy.williams@fox6now.com.