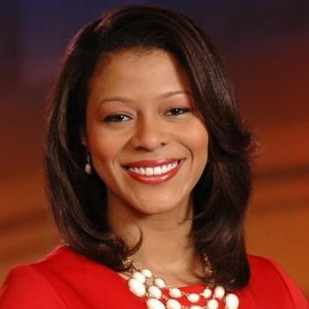 Derica Williams is a New York native raised in New Jersey. She graduated from the University of Maryland College Park with a B.A. in Communication Studies. After college, Derica returned home and started her career in television broadcasting at WNYW-TV, the FOX 5 station in New York, where she was an Associate Field Producer.

A few years later Derica began reporting at WALA FOX 10 in Mobile/Pensacola. While there she covered a wide range of stories involving everything from hurricanes, to murder trials, to the Gulf Oil spill. In addition to her reporting duties Derica hosted a segment on the station’s ‘Studio 10’ morning show that focused on Consumer News. She occasionally anchored the morning, evening and weekend newscasts as well.

Derica most recently joined the FOX6 team in June 2012. She is a family-oriented individual who, in her leisure time, enjoys playing and watching sports, going to the beach and writing poetry. She likes to travel and enjoys exploring new restaurants and different cuisine.
Derica is excited about being in Milwaukee. She is embracing the city and is looking forward to all it has to offer. Derica really has a passion for news and loves meeting new people every day.