LIVE: Milwaukee Mayor Tom Barrett offers an update on the COVID-19 pandemic
LIVE: Law enforcement makes arrests on I-43 where protesters walked onto the freeway
Hub for reliable, timely news about COVID-19 pandemic 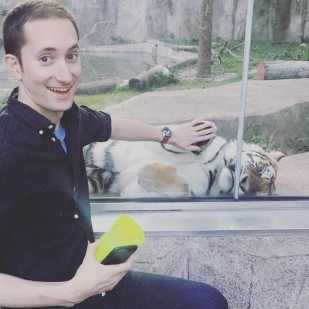