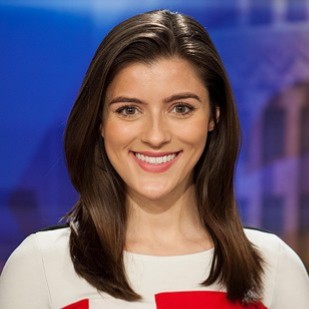 Kasey Chronis joined the FOX6 News Team in January 2018. She is excited to immerse herself in the Milwaukee community and share your stories along the way!

Prior to moving to the Badger State, Kasey spent two years covering the news in Northern Indiana and Southwest Michigan. She reported and anchored for WNDU-TV, NBC’s South Bend affiliate.

For the latest on Kasey’s day-to-day reports, connect with her on Twitter and Facebook. If you have a story tip or idea, send her an email at kasey.chronis@fox6now.com.