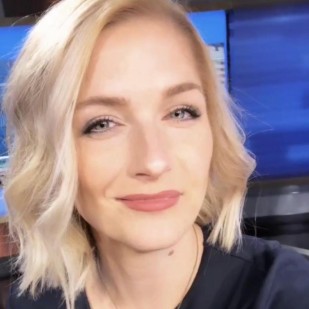 Kaitlyn Herzog is a digital producer for FOX6 News.