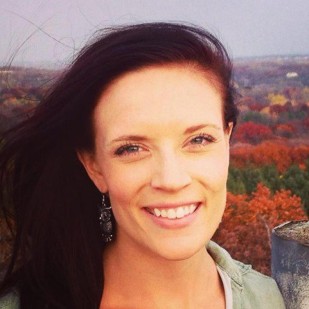 I joined the FOX6 News team as a digital producer in August 2014.

Born and raised in Wausau, I earned my Bachelor’s Degree in communications with a double emphasis in public relations and electronic media from the University of Wisconsin-Green Bay in 2012. “Go Pack Go!”

Before coming to Milwaukee, I worked my way from a production assistant to audio operator at WFRV-TV Channel 5, to video editor and writer at FOX11-WLUK in Green Bay.

In my spare time, you can catch me riding my bicycle, attending local music shows, crafting, or perhaps devouring a giant pretzel at one of Milwaukee’s awesome beer gardens!

I am very passionate about my job and am truly proud to be the person who brings you your news via FOX6Now.com.