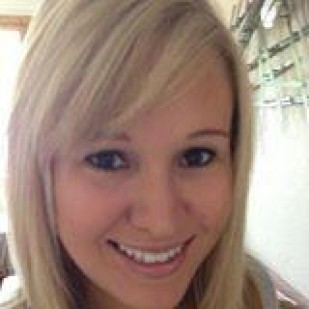 I grew up with a father who worked in TV and radio, so I always knew it was something I wanted to be a part of. I have a degree in Communications with an emphasis in Electronic Media from UW-Green Bay.

Previous to working at FOX6, I was a Web Producer and Senior Video Editor at WFRV-TV in Green Bay.